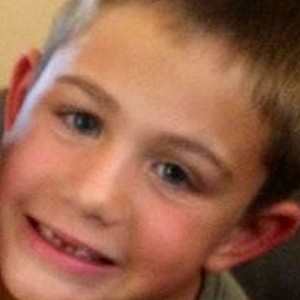 Cristian Neenan has been racking up credits in school plays since he was six.  During his audition for the difficult role of young Danny Brennan in My Cross to Bear, it was clear that he was a talent waiting to be discovered.
Since Cristian’s debut in My Cross to Bear, he has appeared in two commercials, and is awaiting auditions in two independent features.