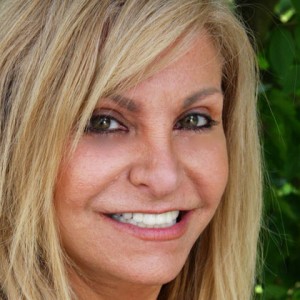 Throughout her multi-faceted career, Kory Mills Diskin gained an unparalleled understanding of the creative, production and post production processes. From script writing, to developing properties, to punching dialogue, to designing sets, Ms. Diskin describes her passion and enthusiasm for working in the industry as, ’if it’s creative, count me in.’

Serving as executive vice president, managing director of marketing, Ms. Diskin, a principal, also oversaw a considerable array of commercial projects for global advertisers, including MCI, Coca-Cola, Volvo, etal. Only the number of friends and contacts she counts in the industry equal her boundless energy and resourcefulness. These contacts were key for cultivating niche markets and earning screen credits for television series such as, Spin City, Sex and the City, Ed, Madigan Men, The Laramie Project; and for major motion pictures including, A Beautiful Mind, Vanilla Sky and City by the Sea, to name a few.

Ms. Diskin authored her first novel, Fade to Black, and simultaneously launched Jade Productions, a creative think tank and development company. Its initial effort originated Infoseries ™ a new genre of half-hour television programs developed for the sophisticated viewer. Her second novel, Arrangements, is due for release in Spring 2014.

Ms. Diskin is an appointed member of the Nassau County Film Advisory Board. In addition, she serves as an advisor to the Long Island Film/TV Foundation, and serves on the Long Island International Film Expo (LIIFE) film selection and jury committees. Ms. Diskin resides in Roslyn Heights, New York, with her husband and three children.