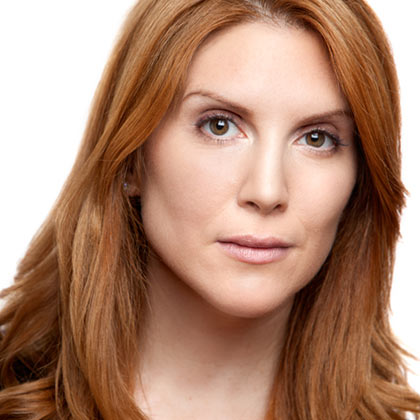 Summer Crockett Moore is an award-winning actress, voice-over artist & producer living in New York City. Originally from Paris, Tennessee, Summer is a graduate of Circle in the Square Theatre School (New York), and also studied at New York University (Tisch Drama). She is a Managing Partner of Choice Films & Choice Theatricals which has produced various theatre and film projects both in New York and regionally, she serves as the President of the Board at T. Schreiber Studio, www.tschreiber.org, and is a Managing Member of the Board of Directors for The Private Theatre, www.theprivatetheatre.org.

Summer was the recipient of the NYIT AWARD (New York Innovative Theater Award) for Outstanding Actress in a Featured Role for her work in the 25-year revival of Last Summer at Bluefish Cove by Jane Chambers. She was also nominated for an International Voicey Award for Best Female Voice for her work as a voice-over artist. She recently won the 2012 Best Supporting Actress Award at the Long Island International Film Expo and an Award of Merit for Supporting Actress at 2012 IndieFest for her role in the feature film Junction.

Summer can be seen and heard in hundreds of national and international television and radio commercial spots (over 600 in her career thus far), has hosted wine & cooking shows, and has had recurring roles in television shows such as Law & Order: Criminal Intent, Kings, Delocated, as well as many indie films and New York theatre productions. She has also voiced many characters in cartoons such as: Gladiators, Angel Friends (episodes currently airing Saturday mornings on NBC’s NSTOP Cartoon Channel), Perdition City, Farhat and TimeSlip.  Find Summer online at: www.summercrockettmoore.com

Ask me about our current projects: American Stare, Junction, The Substance of Bliss and Scrambled Eggs.