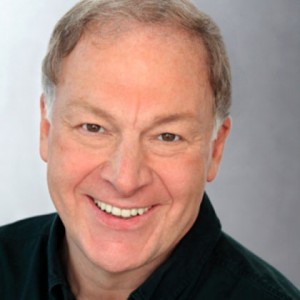 A native of Chicago, Todd has been working professionally since 1975. He has had the opportunity to work in practically every media of show business, national and regional commercials both on-camera and behind a microphone;  indoor and outdoor theatre and off-Broadway. He has acted in  musicals,  opera, comedies and dramas; film (narrative and documentaries), reality shows (like Dr. Ruth) as well as daytime and nighttime TV dramas; voiceovers, promos, dubbing, narrating, cartoon and audiobooks; live and  filmed corporate industrials and trainings. He has guest conducted the Trenton Symphony Orchestra and has performed as vocal soloist with them as well over the last 15 years.

He is a guitar, djembe and didgeridoo performer.   His most recent film, 8:46, was well received in Cannes and received distribution through Netflix as well as winning many awards.  Other recent films are Law Abiding Citizen, Civil War, Bittersweet Life and Velvet Elvis shot in Trenton, NJ and produced by Amazon.com.  Todd resides in Princeton, NJ

Theatre credits: Scrooge in Christmas Carol at River Union Stage, Stockton, NJ. The Other Side of Newark and The Tempest at  Foundation Theatre, Pemberton, NJ. Orin in Little Shop of Horrors at Bucks County Playhouse.  Sweeney Todd and The Fantasticks with the Princeton Festival.  Mssr. Guillot in Tschaikovsky’s  Eugene Onegin at McCarther Theatre.