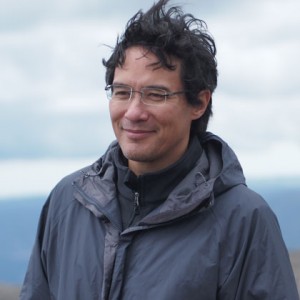 Congratulations to our Director of Photography, Rick Lopez, on his Emmy Award nomination for Best Cinematography For Non-fiction Programming” for the History Channel series, “The Men Who Built America”! We all witnessed his great artistry firsthand on “My Cross To Bear”. We’re proud of you, Rick!

~The Cast and Crew of My Cross To Bear 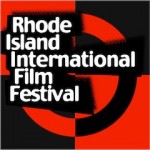 "My Cross to Bear" has been selected by our judges for exhibition during this year's Flickers: Rhode Island International Film Festival (RIIFF), August 6-11 2013 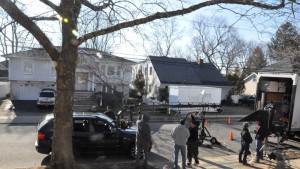 Meanwhile, Glenn Allen and Peter Bongiorno have teamed to produce the theatrical short, “My Cross To Bear,” with a portion of any eventual profits earmarked for select anti-sexual violence and child abuse organizations, since the movie — whose stars include Robert Clohessy and Faron Salisbury — is based on the real-life story of a survivor of physical and sexual abuse as a child.